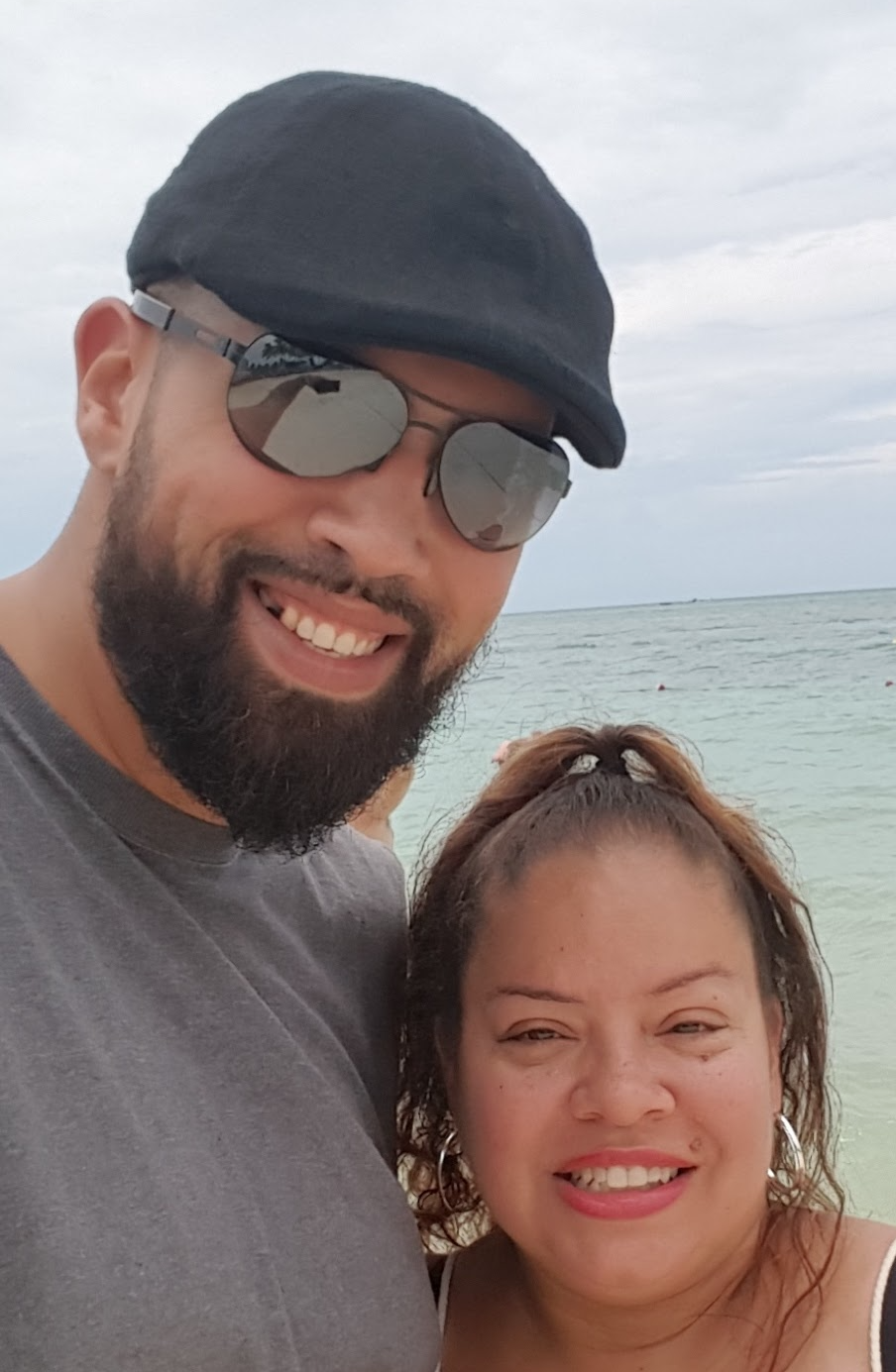 My team was assigned to create a redis slave status check to be ran under Zenoss. So while they are creating that check, I decided to google for redis checks written in python that work under Nagios and or Zenoss and none of the checks i found did exactly what I wanted.

So I decided to write my own check, that will grab every piece of data that the redis info() command was able to retrieve. Since this info is all in a python dictionary, I was able to get all the stats that were labeled as type int or as type float, which made my job that much easier.

So 1st I had to install 2 Redis instances on my local Ubuntu server at home. Now that i completed that, I had to make sure the slave was syncing off the master server. I used this link “http://redis.io/topics/replication” to help me configure redis replication. Now that all that stuff is out of the way, I wrote an easy_peasy python script to connect to redis and grab all of the performance stats. As well as verify if the instance is a master or a slave instance. If it is a slave instance, than it also verifies if it is syncing to the master or not. The script is using Redis-py that was installed using PIP.

Here is the script I wrote